How about that election, eh? I was really disappointed/pleased that [insert name] won/lost. I voted but the campaigns were so annoying that I’d be lying if I said there weren’t times when I felt like saying:

Rather than boring you with election chat, I’d like to talk briefly about something which is hopefully a bit more interesting to everyone: holidays. With spring upon us (seriously, I know it doesn’t feel like it, but it is), it’s time to start looking ahead towards summer and the prospect of some time away.

I know that one Tash Appreciator was waiting until today – 8 May 2015 (I warned you I’d remember) – to even contemplate a holiday. When we spoke about it, he claimed that he didn’t know whether he’d be able to get away and he made the whole thing sound like a bit of a chore.

At the risk of being blunt, this chap is a numpty.

A holiday is absolutely essential – even the Daily Mail says it’s good for you! I won’t dig deeper into the benefits of a holiday – they are obvious – but I will look at the only question which I think is relevant: do you go somewhere just to get away or do you set the bar higher than that?

When the numpty was spouting his nonsense about not having time to get away, there were three of us talking about holidays: me, the numpty and a third pal. The third pal and I were reminiscing about an excellent trip that a bunch of us went on a few years ago. The numpty wasn’t reminiscing because he turned down the invite to come with us. Anyway, the third pal said: “isn’t it about time we made some new memories rather than talking about old trips?”

To the numpty (and anyone else who’s swithering about getting away this summer): consider the gauntlet thrown. Get yourself online and get something booked as soon as you possibly can. When it gets to October, you’ll regret it if you haven’t been away. Hell, come with me or meet me there – I’m away from 21 July to 5 August.

As if the prospect of time off work and relaxation wasn’t enough, going on holiday gives you the opportunity to live like Tom Selleck: you too could lie on a hammock; with a terrible shirt; drinking cocktails out of a pineapple with pink flowers decorating it.

Don’t worry ladies, you can get in on the action too. I found this delightful number on Amazon for a mere $12! 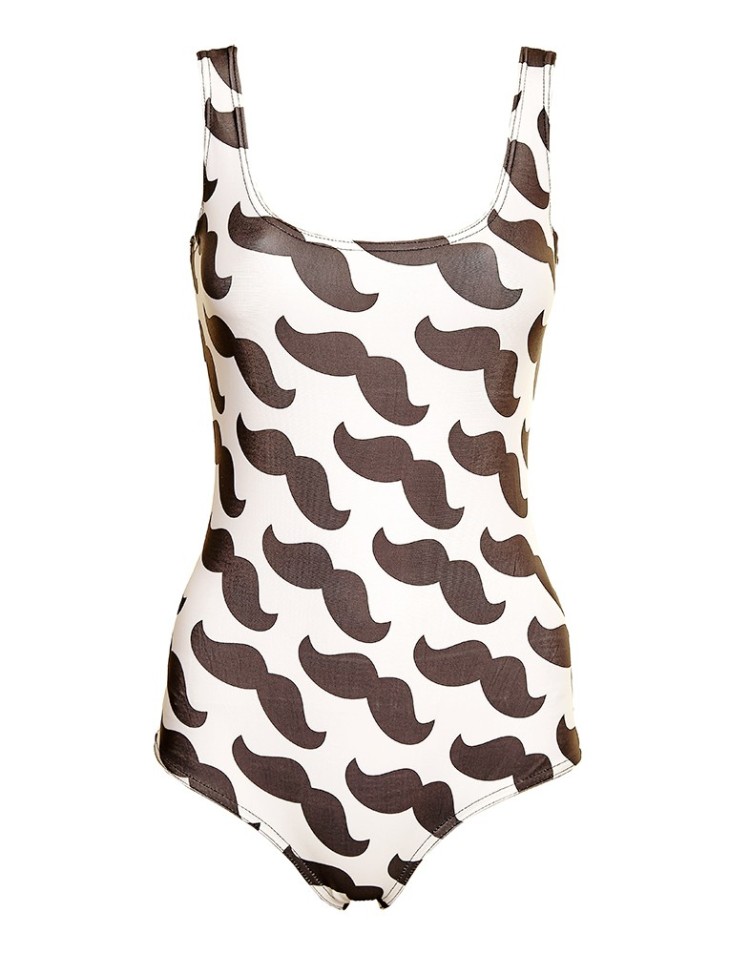