As we finally reach the end of January, some of you will be reveling in new found wealth following a long-awaited pay-day. This week, TF will urge you not to allow yourself to be fooled by TV ads. Of particular concern is this advert:

For those who can’t watch the video, this is an advert where HP claim that theirs is the “sauce of manliness”. In addition to being a terrible pun, by using the Tash in a patently misleading advert (how a sauce made up of  malt vinegar, tomatoes, dates, tamarind extract, sweetener and spices be the source of manliness?) the ad men at HP have gone too far.

For a start, they are entirely incorrect in associating the Tash with this particular type of “manliness”. HP is suggesting that being a man is all about bacon butties, duct tape and stupidity. That’s a far cry from the sort of masculinity which TF is all about.

Let me put it this way: Tash Appreciation isn’t just for men who choose to wear a Tash in a show of masculinity or conformity; it’s for everyone who can appreciate the unique qualities of those who rock one i.e. having the gumption to get out there, being yourself and giving life a good shot. That’s real manliness and it’s for that reason that TF is taking the Tash back from the HP Sauces of this world.

To demonstrate that, this week’s Tashes are not drawn from HP Sauce’s target demographic; they’re a bit more interesting than that: 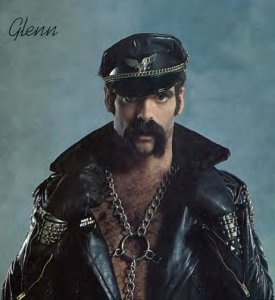 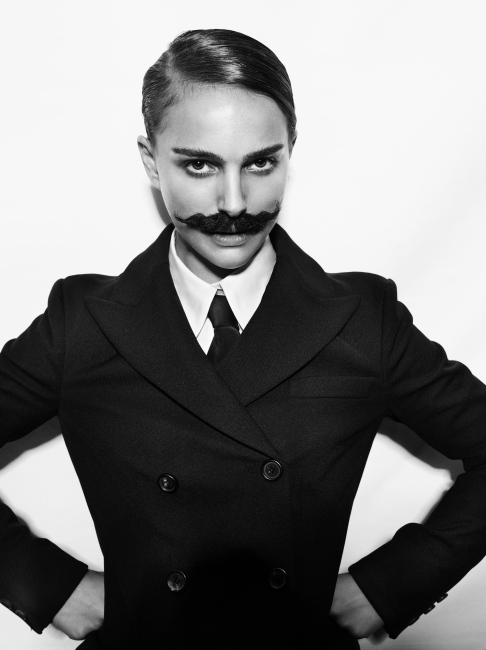 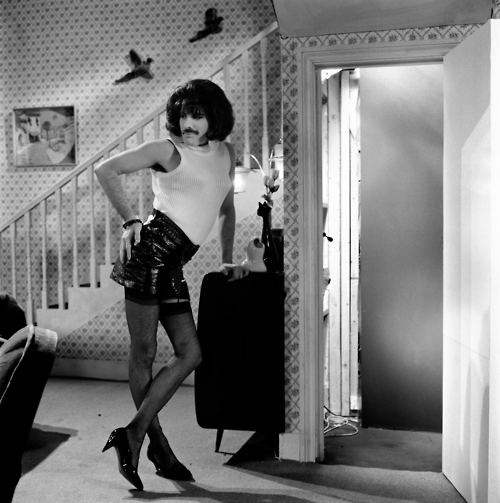 Have a great weekend folks – god knows you must want to break free from the working week.