As we leave February and start to leave winter behind, I thought this might be an appropriate moment to check how we’re all getting on.

I’ll start us off with my progress report: Operation Zorro has been a mixed bag so far. Some goals have been met, but others are going slowly and some are drifting out of reach. In some respects, results have been disappointing. In the past, I might have lost heart if things weren’t going exactly to plan, but not any more. Giving up and feeling down wastes time and energy and I don’t have any to spare.

I generally like to stay clear of the sort of clichéd dross that you see on social media. You know the sort, the motivational slogans which are invariably about fitness and/or diets. However, this week I shall make an exception and offer this quote:

I’ve missed more than 9000 shots in my career. I’ve lost almost 300 games. 26 times, I’ve been trusted to take the game winning shot and missed. I’ve failed over and over and over again in my life. And that is why I succeed.

That’s a quote from this week’s Tash. While it’s catchy and memorable, it’s not Michael Jordan’s failures that made him succeed – it was his desire to work in spite – and because – of his failures. He succeeded because he dared to try, because he dared greatly. Goals that are worth going for are, by definition, not easy to achieve. It’s therefore unlikely that they’ll be reached straight away, without any initial failure.

“But did Jordan have a Tash?” I hear you all shout.  You bet he did, as well as 6 NBA championship rings: 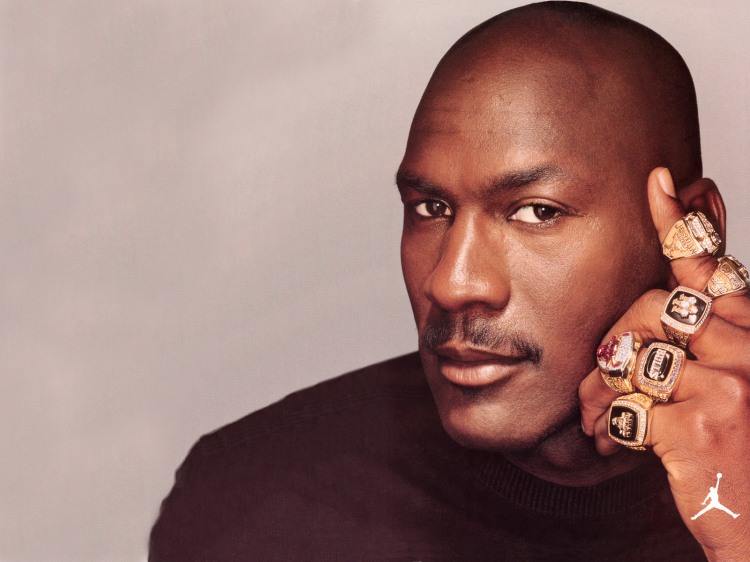 Anyway, sporting references might not appeal to some of you. If that’s the case, then I urge you to check out a song which is getting played regularly at TF HQ and, seemingly, every radio station in the world:

That’s Pharrell Williams with “Happy” from the Despicable Me soundtrack. Oh yeah, Pharrell rocks a Tash too!

Have a smashing weekend folks!