This week saw the UK’s Chancellor, George Osborne, deliver his budget for the coming year. In the main, the headlines in response to his speech were taken up by better-than-predicted economic growth; an increase in the amount of money that an individual can earn tax-free; and an increase – to £15,000 – of the amount an individual can put into an ISA (a savings account) tax free each year.

“We’re building a resilient economy. This is a Budget for the makers, the doers, and the savers.”

Before I throw my thruppence (soon to be known as the pound coin) into this conversation, I should be clear that I have a leaning towards egalitarianism and am therefore biased in this debate. That being said, I question whether this really is a budget for the makers, the doers and the savers.

That may sound acceptable but numerous employers disagree. They pay their staff a Living Wage, which is £7.45 per hour generally and £8.80 in London. The Living Wage is calculated by considering what a person must earn to have a minimum acceptable standard of living. On that basis, Mr Osborne is allowing 1.4 million people to be paid a wage which doesn’t even provide the most basic standard of living.

So why is this the case? Well, one answer to that question is that increasing the minimum wage by 39% in London and 18% everywhere else (i.e. to the level of the Living Wage) would be difficult for businesses to support. That’s all well and good, but I wonder whether, after a disastrous few years for our economy, our focus should be on things other than the concerns of businesses.

Last Friday, former Labour MP (he was an MP for 47 years), Tony Benn, died. Some will not have agreed with his politics but something he said has been on my mind this week:

“We are not just here to manage capitalism but to change society and to define its finer values.”

I don’t have an issue with Osborne crafting a budget to support the makers, the doers and the savers, my issue is that he simply isn’t prepared to do it. He qualifies all his efforts by first testing them against their effect on business. If he really wanted to change society and help those who  make, work and save, he’d pay them a wage which would give them a minimum acceptable standard of living, and then some.

In the end, this all comes down to justice, and whether the notion of justice is a pipe-dream that can ever come true. I say  that it can, if we want it to.

This week’s Tash believed in justice, even when it was difficult and involved sacrifice and compromise. He may be a fictional character, but I still rate him higher than many of our real politicians. I give you Commissioner Gordon, of Gotham City and the Batman trilogy. 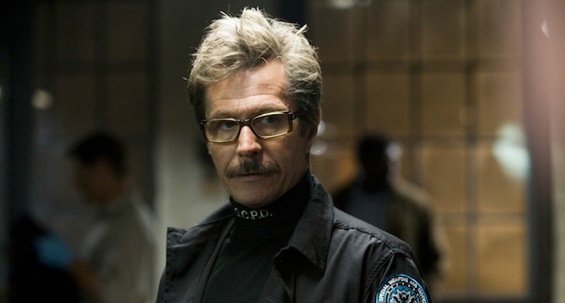 One thought on “For the makers, the doers and the savers.”