In this finale of another season of TF, I’ve decided to let you into a trade secret: not every edition of TF is a spontaneous reaction to the events of the preceding week. To supplement weekly events, TF HQ holds a stockpile of quotes, thoughts, questions, names and lyrics which can be drawn upon as and when required.

For as long as I can remember, the name of that stockpile has been a line from The Secret Machines’ “Lightning Blue Eyes”. I’ve always enjoyed the line and I find it helpful to be reminded of it when I’m struggling for inspiration.

The first part of the line was the headline for last week’s edition: “In your dreams…” As you might recall, I said that there were two ways of saying those three words: in a sarcastic or scathing way or in some other way which I would explain this week.

The second half of the line provides the context which allows us to correctly interpret the first: “In your dreams you’ve seen it all”.

Here at TF, saying “in your dreams” is not a reproach – it’s a direction. Dreams are the brain’s way of processing and rationalising what we have experienced while we are awake. They show our deepest fears and ambitions. In a real sense we have seen all of ourselves in our dreams. Therefore, if you want inspiration, your dreams aren’t such a bad place to start.

This time next week, the editorial team of TF will be visiting the organisation’s spiritual home – Moonstone Beach, California. You may have seen it before if you took a look at the photo at the top of the website:

Above the beach is a hill and, on top of that hill, there is now a castle. The hill was once the favourite spot of a young man called William Randolph Hearst, who used to make a point of riding out there to enjoy the hill’s view of the sparkling Pacific Ocean. It turned out that the hill was more than just a hill to this young man – he called it La Cuesta Encantada. He was so enchanted by the hill that he dreamt of building a castle on it’s summit. Years later, when ownership of the hill passed to him, the dream started to become a reality. It now looks like this: 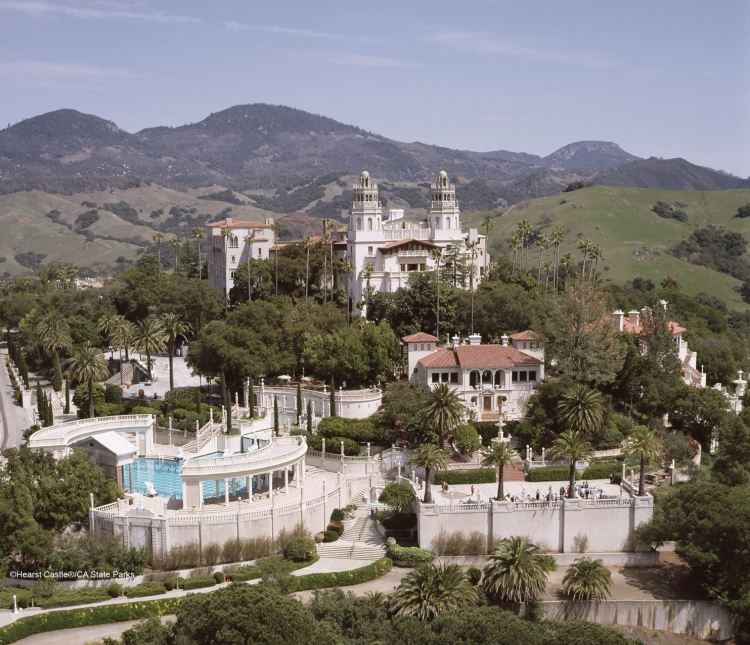 I’ve spent a long time wondering why I don’t have the drive to do a particular job in the same way as many of you. I wondered whether I might be money-centric (not that I’m rolling in it now) or whether I just had a dull character. Thinking about Hearst caused me to change my mind.

Hearst didn’t spend all his time at his castle – he was a media mogul and so couldn’t be in such a relatively remote location for too long. He went there because he was passionate about the place. I daresay he dreamt about it.

I’m passionate about that part of the world too – I feel utterly content when I’m there. I find myself day-dreaming about it a lot while on the train. Maybe, my dream is to be able to regularly carve out time when I can feel like I do when I’m there. Maybe I’m the kind of person who doesn’t find satisfaction through an occupation but is searching for something less tangible than that. Maybe that’s why I became involved with TF.

Anyway, I shall leave you with the words of Mark Twain – a Tash I have been saving for a special occasion:

“Twenty years from now you will be more disappointed by the things that you didn’t do than by the ones you did do. So throw off the bowlines. Sail away from the safe harbor. Catch the trade winds in your sails. Explore. Dream. Discover.” 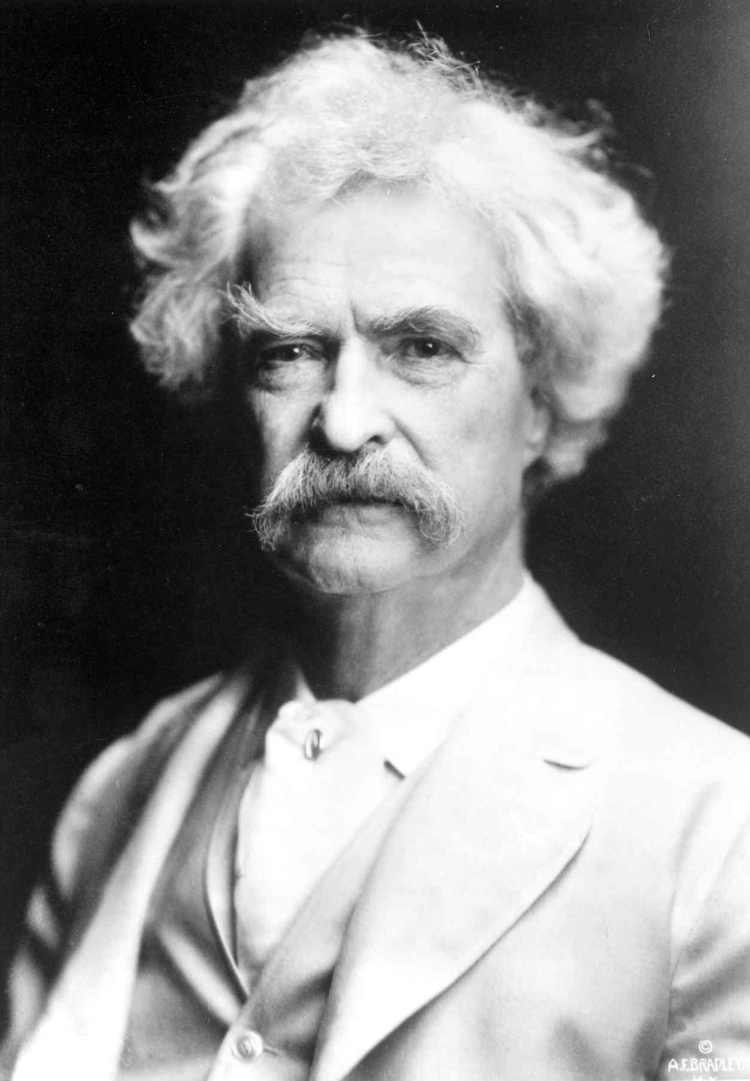 Have a great couple of weekend folks!

An eagle eyed member of TF’s London office spied this in Thursday’s Metro. Hope you win the tournament, Fred!