This week has been a struggle at TF HQ. Cases of chronic post-holiday-blues have been reported in all departments following an exceptionally successful visit to California: 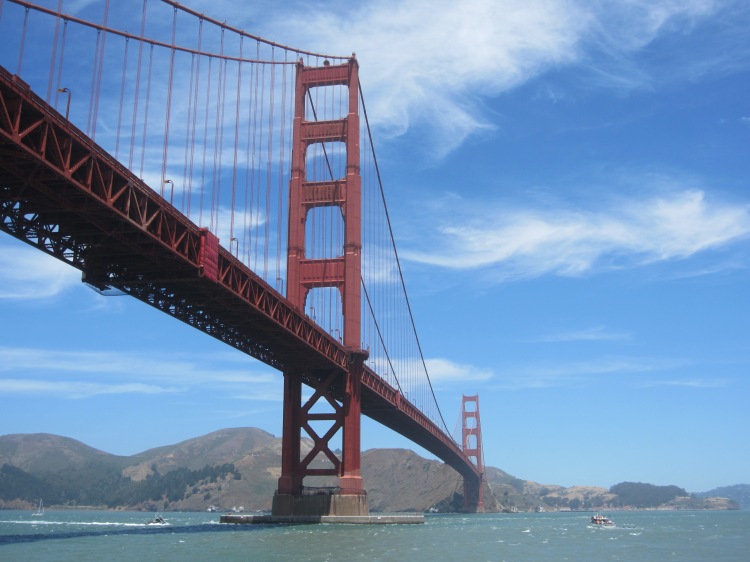 I daresay that post-holiday-blues is a condition affecting many of us at this time of year. Fear not though, TF is here to ease your pain.

When you start working for TF, you accept that you are never off duty. I therefore took notes of quotes or places that I thought might be relevant to future editions even while I was away. The title of today’s TF – “todo debe pasar” – was one of the notes I took. I think it was quoted by one of the characters in The Jersey Boys (the stage show) as something his mother used to say.

In English, that phrase means “all things must pass”, which is apparently a slight variation on a verse from the Bible:

And ye shall hear of wars and rumours of wars: see that ye be not troubled: for all these things must come to pass, but the end is not yet.

Although TF definitely doesn’t subscribe to any particular faith, this passage seems fairly uncontroversial. I may not be a theologian, I think it’s basically saying that “stuff happens, but it’s not the end of the world”.

I think that’s useful to bear in mind in times where it seems that everything we were looking forward to, or hoping for, has passed us by. It also suggests that we should enjoy the good times as we have them, as they will surely pass in the same way as the bad times.

So go on holiday and enjoy it – it will be over before you know it. Alternatively, if you’ve been away and are suffering as a result of being back, don’t worry – it’ll pass. I recommend asking yourself the age-old question “what’s next?” and making a plan to give yourself something to look forward to.

All that remains is for me to leave you with a Tash. Despite the fact that his attire isn’t really breakfast-time appropriate, I wish I’d thought to look up this week’s Tash when I was struggling out of bed on Monday. I give you Mr Motivator!

If you’re really struggling, you could always try some of the exercises mentioned in Mr Motivator’s music video…