In season one of The Sopranos, Christopher Moltisanti – the youngest member of the Soprano crime family and desperate to be a “made guy”  – tries and fails to write a screenplay. The frustration he feels in not being able to write the script mirrors the frustration he feels in relation to the rest of his life. He realises that the narrative arc which he cannot create in his screenplay matches what he perceives to be the lack of an arc in his own life. He thinks he’s getting nowhere.

One of the many great facets of The Sopranos is that we identify with its characters, even though their behaviour is far removed from our own experiences. Many of us will, at times, feel like we’re getting nowhere. What Christopher soon finds out is that life isn’t like in the movies – we don’t have one pivotal moment where are lives are changed and our “real” narrative begins. Our lives are full of pivotal moments and it’s up to us to notice them and take action to either use them as opportunities or correct our course.

In the real world, our lives can change on account of the most unlikely and seemingly insignificant things. For example, I wonder what would have become of this fresh-faced young man had he not decided to sport a Tash and go into show-business? 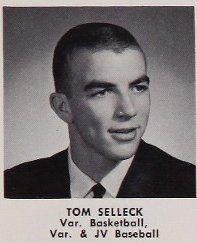 As this is TF, we have to say that we don’t think he would have been so successful.

Equally, I wonder what could have happened to this week’s Tash had he not taken steps to change his life after this picture was taken? 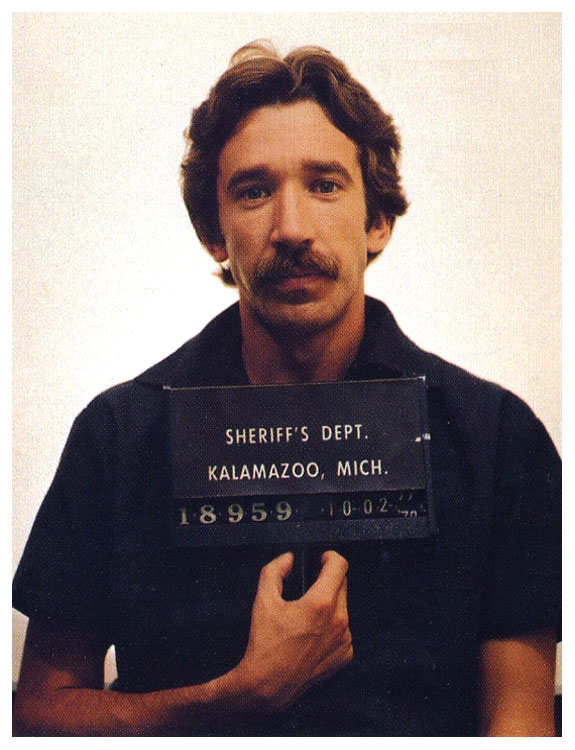 That’s Tim Allen in 1978, shortly after his arrest while carrying 650 grams of cocaine. He would later be convicted of drug trafficking and serve just over two years in prison. He was released in 1981, 10 years before the start of Home Improvements, the show which would make him famous and propel his career and his life in a more productive direction.

The point I’m trying to make is that Christopher Moltisanti was wrong – he thought that he had to wait for something to happen before he could start living. What he didn’t understand was that we control our own narratives. Sure, there are unexpected twists and turns along the way but that’s what happens in life and it’s up to us to make sure we stay on track and get to where we want to go

This week’s TF is the first of a trilogy. We’ve now talked about how we get started, the next step is working out what to do next.

One thought on “How it starts”