I hope you all had a good break over the Easter weekend.

While most of us spent the weekend relaxing / nursing hangovers, others had to work hard. In particular, a group of burglars were working hard smashing through concrete walls; drilling through 18-inch-thick metal doors; and abseiling down lift shafts in order to ransack 70 safety deposit boxes in the Hatton Garden Safe Deposit building. 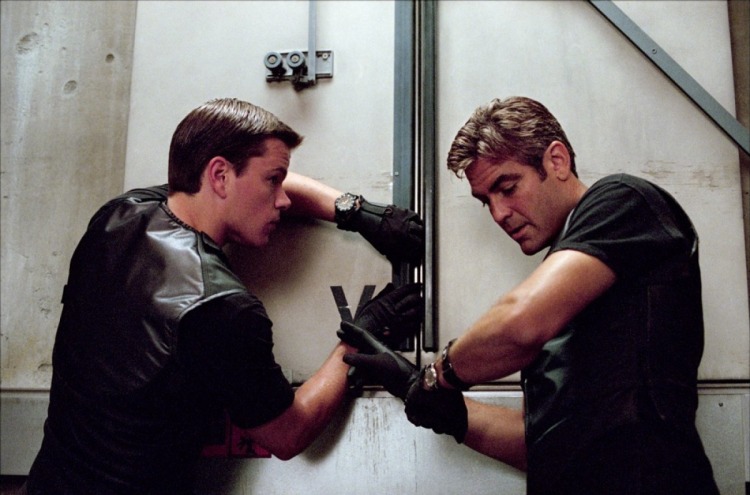 but I’ve seen enough episodes of Storage Wars to know that the majority of those boxes were probably stuffed with old towels and Christmas decorations. 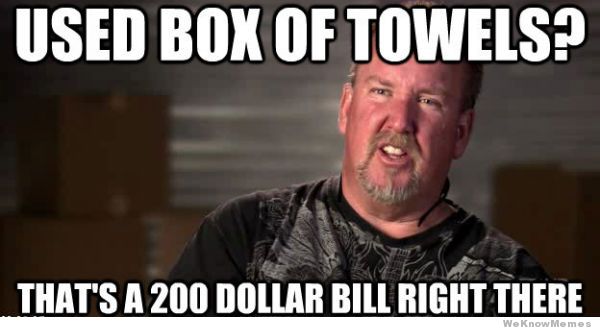 Such a cinematic sounding crime got me thinking about who the robbers might be and what made them turn to their life of crime. However, rather than thinking about the social circumstances which led them to take their criminal path, I started to think more about what they would look like. It was then that I started to worry. If popular culture is to be believed, at least one of these villains was bound to have a moustache – and that’s bad for business. Just take these ruffians and baddies as proof that “the media” discriminates against the Tash by portraying it as the facial hair of choice for all villains: 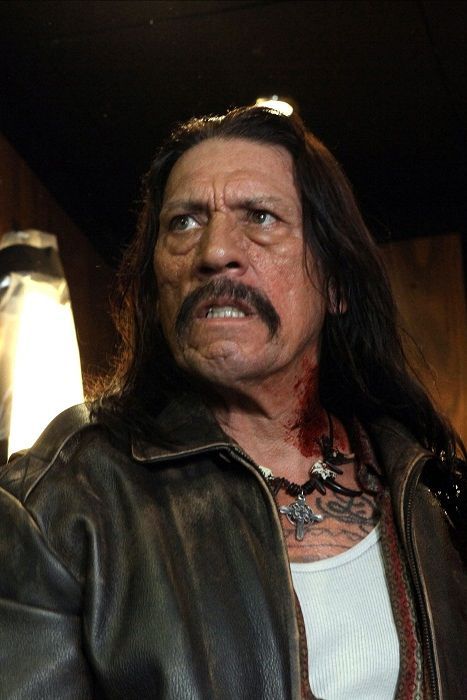 Danny Trejo – the man who’s been type-cast as the must-have baddie in any film involving Mexicans.

Dick Dastardly – with a name like that, he was never likely to race by the rules.

Thankfully, though, I remembered that the position of the Tash as a symbol of truth and justice has been somewhat saved by two of the greatest crime-fighting minds ever: 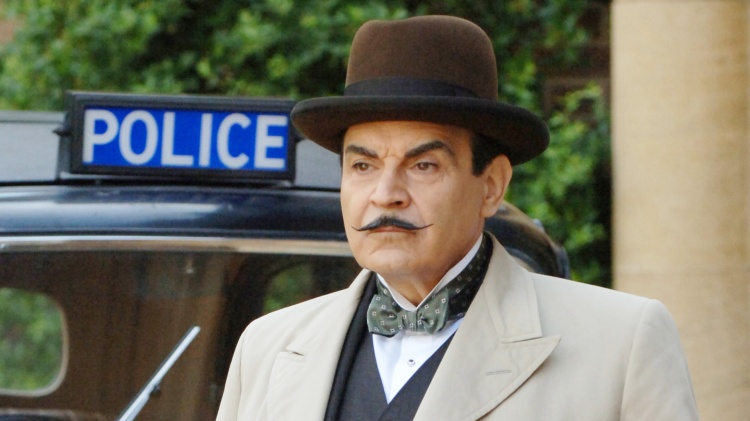 Thankfully, these righteous men protect the reputation of the Tash and go to show that the moustache is really the most democratic and fair of facial hair: it looks equally good on the robber as it does on the person tasked with putting the robber behind bars.